Zhanna Rohalska is a Russian/Ukrainian self-taught painter residing in New York City.
She has started painting & drawing around 4 years ago and has accumulated over 50 art works by now, some of which are in private collections. She has exhibited in Ennagon Gallery in Soho (April 2009), Slyvka Gallery in Lviv (Ukraine) (2010) as well as at Art of Fashion group show in Chelsea Hotel (December 2011). Her artistic signature can be characterized as one of bold sloppy strokes, rather instinctive and spontaneous technique. She has been slightly influenced by Picasso, Otto Dix, Modigliani. Overall though she cannot claim that she has followed in the steps of any particular artist from the past- she completely relies on her own vision and perception.You can see some of Zhanna`s art at: http://www.kickstarter.com/projects/1129167902/orange-evolution-art-project and www.Rohalska.blogspot.com All works are for sale.
This exclusive coverage is courtesy of Zhanna Rohalska All Images Copyrighted and reserved at NewYorkBestModels. 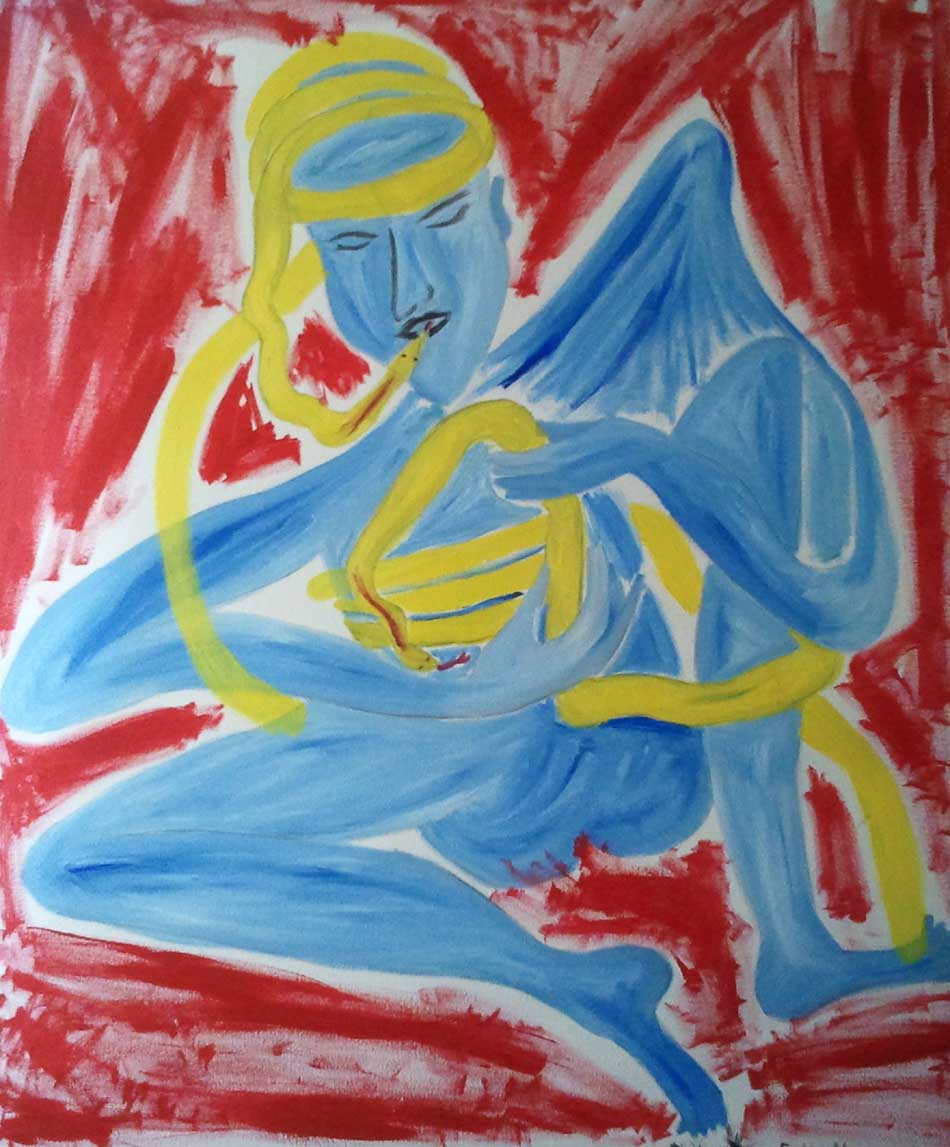